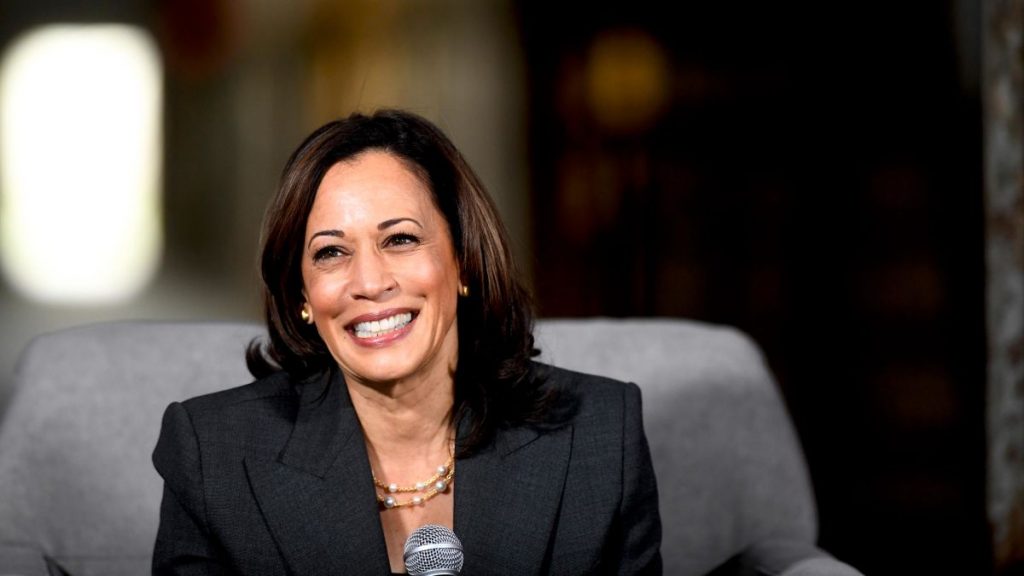 Kamala Harris is a true hallmark of female power and a modern-day Lady in Leadership. Coming from an ethnic background as an Indian and Jamaican woman, she stands as a representation of minorities. Her voice serves to inspire youth and bring hope for social equality. After earning the second African American woman’s seat in the U.S. Senate, Harris became Joe Biden’s vice-presidential running mate. During her debate with Mike Pence, she “kept the heat on her opponent,” setting an example […]

END_OF_DOCUMENT_TOKEN_TO_BE_REPLACED 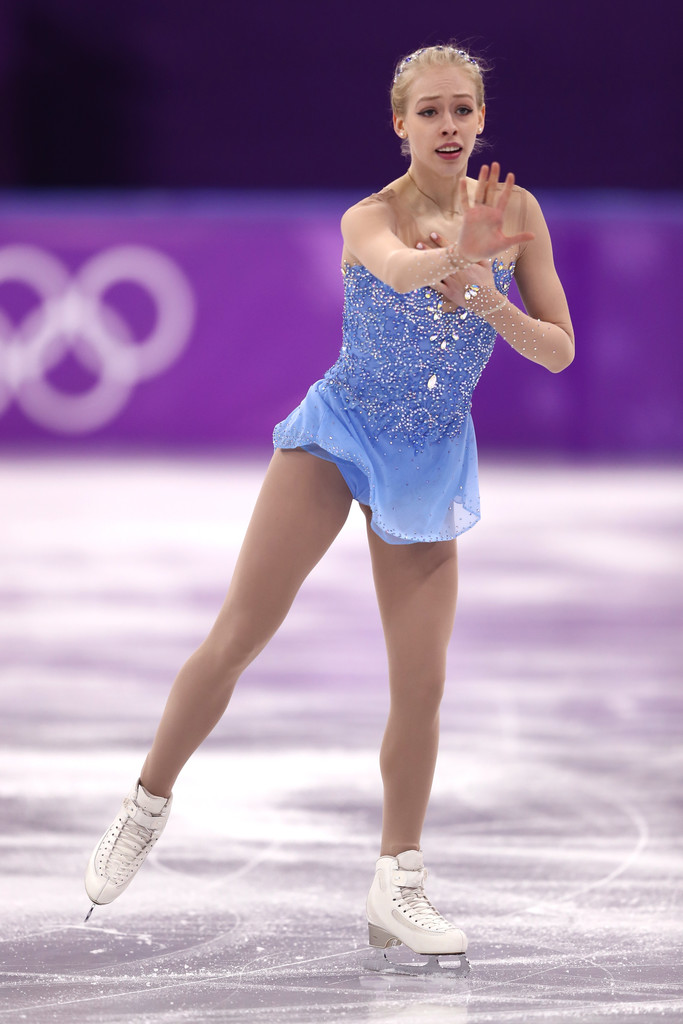