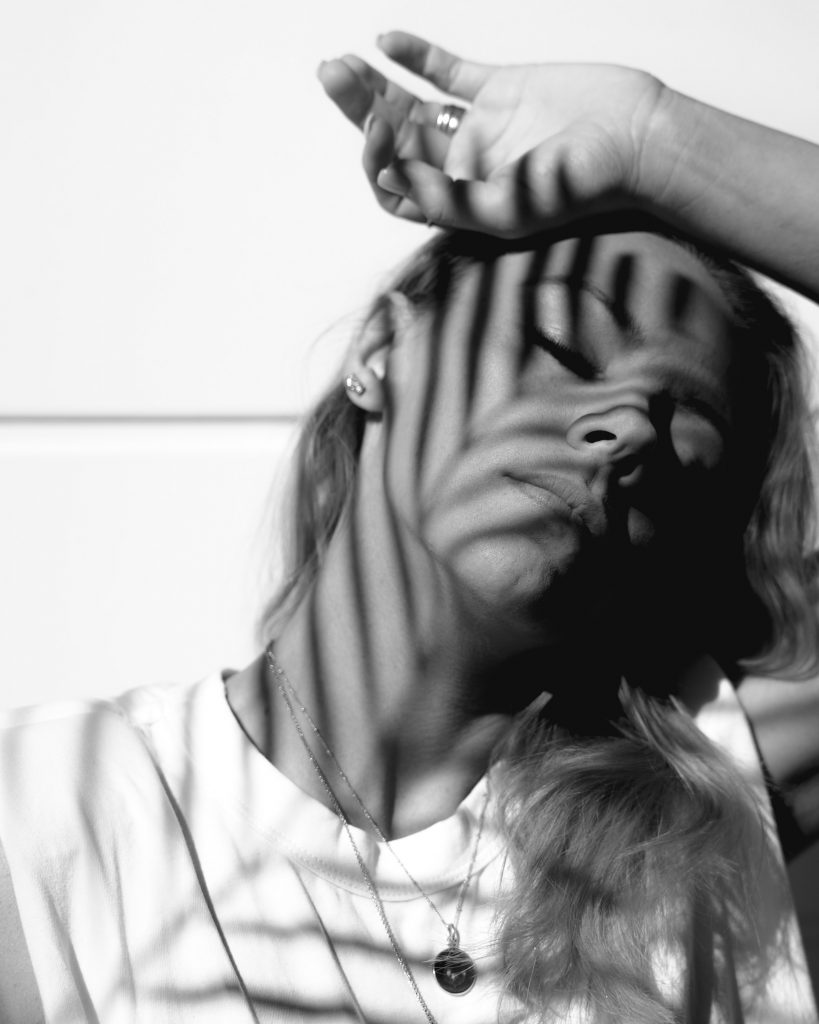 There are several reasons why employers might not want to hire formerly incarcerated women. Besides outright discrimination, employers might be held liable for their employees’ actions. They might perceive individuals who are formerly incarcerated as a potential liability that they can’t risk either legally or financially. This can be further exacerbated by the fact that women typically work in jobs related to childcare or secretarial roles, jobs that require high levels of trust between employers and the employees.

According to a study from researchers at Texas A and M and the University of Oregon, “the decrease in employment in these two groups is strong evidence that employers are using statistical discrimination, meaning that they are less likely to hire black and Hispanic males because those demographics are more likely to include people with criminal backgrounds. This suggests that black and Hispanic men without criminal records are being disadvantaged by ban the box laws, (Casey Leins)”. The results of this study stress how complicated the issue of helping formerly incarcerated individuals find work is, and how carefully any policy needs to be crafted to address this issue. While the results from the “ban the box” initiative focuses primarily on men, there are particular barriers formerly incarcerated women face when attempting to find a job.

Jesse Kelly’s article in R Street “Examining the types of jobs formerly incarcerated women are applying for can potentially shed some light on why men are more successful in finding employment after release. Jamie Gullen, an attorney in the Employment Unit at Community Legal Services of Pennsylvania, believes that women are more likely to apply for work in the retail and healthcare fields, both of which rely heavily on criminal background checks. For example, according to the National Retail Federation, 87 percent of retailers in the United States use criminal background checks as part of their hiring process.

Men, on the other hand, tend to apply for jobs in the construction, transportation, and manufacturing industries, which are less likely to rely on background checks and thus more likely to hire formerly incarcerated individuals. These fields, however, are less accessible to women because of stereotypes about women’s abilities held by employers and co-workers and because of the difficulty mothers, in particular, have with the daily working hours this type of work requires, (Jesse Kelly, 2)”. In addition, many women reentering society have children, which makes it more difficult to find employment due to the cost of childcare. Setting aside structural disadvantages, discrimination is still very much an obstacle for formerly-incarcerated women. In A Higher Hurdle: Barriers to Employment for Formerly Incarcerated Women published by UC Berkeley’s Center for Social Justice, women who disclosed that they had been incarcerated were less likely to receive positive responses from employers than non-formerly incarcerated women.

Obviously, if current employers are unable or unwilling to hire formerly incarcerated women, one potential solution is to give formerly incarcerated women the tools they need to become their own employers. We can utilize technology to remove the barriers to entry for formerly-incarcerated women by emphasizing women creating whatever goods or services they would like to provide from home. This would accommodate both current Covid restrictions and women who care for children. Obviously, there are some goods or services that cannot be made using the resources a house would provide. This is where the idea of a shared warehouse comes from. A philanthropic organization could organize a multi-use space that multiple women could work from. The HBIC HQ Foundation provides a virtual and accessible education program designed to guide each participant through the principles of entrepreneurship and personal leadership in an effort to help these women create a financial foundation for their future, no matter where they are today.

Until this current fundamental disparity and discrimination is corrected, the most promising course of action is to empower women to become entrepreneurs. HBIC HQ currently has a startup incubator grant program for graduates of the Pave the Path to Success program that could be a very successful tool used to address this problem. Donations and Sponsorships to HBIC HQ raises funds to increase the grant money that could be granted to formerly-incarcerated women who have a startup idea. HBIC HQ prioritizes grant money to candidate startups contingent on the women hiring other candidates to help with their business.